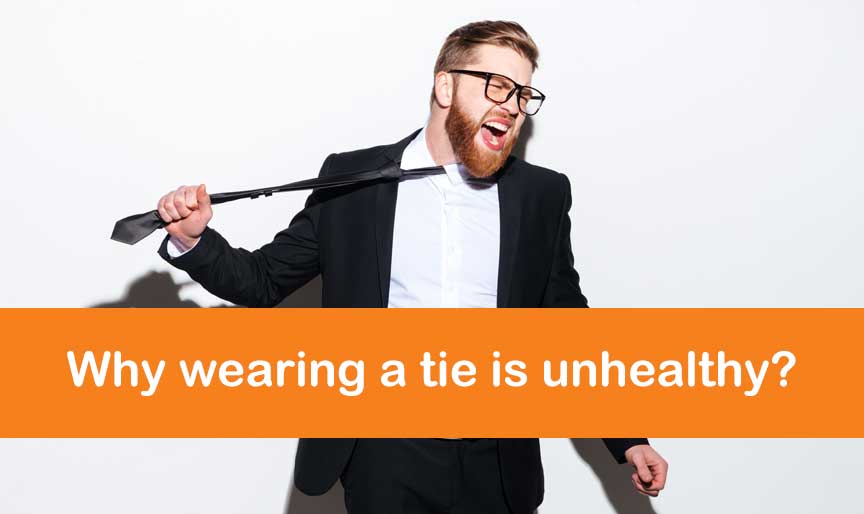 It is a common notion that wearing a tie makes you look more professional but what if we tell you that it is unhealthy? We would like to share with you some very interesting study in our career tips. A recent study appearing in the journal Neuroradiology conducted at the University Hospital Schleswig-Holstein in German reveals something very disturbing.  The study was done with 30 participants, half of them had the blood flow to their heads observed while wearing a tie.  The results were really something you will never expect.

Why wearing a tie is unhealthy?

Ties are connected to professionalism.  In the western world, the majority of men wear them day in and day out.  A recent study, however, will make you rethink this habit of wearing a tie.  According to the study, we are referring above, ties squeeze the veins of the head.  This results in a reduction of 7.5% of circulation in the brain, which is a sizable percentage.

7.5% is, in fact, enough to make a potentially fatal difference if you already have high blood pressure.  It might not be a big thing but reducing the use of a tie can contribute to a healthier life.  Wearing a tie is also connected to an early onset of glaucoma according to a recent study since it adds unneeded pressure to your eyes.

Robin Lüddecke at University Hospital Schleswig-Holstein in Germany and his colleagues scanned the brains of 15 healthy young men before and after they put on a tie. Each participant was instructed to make a Windsor knot and tighten it to the point of slight discomfort.  Just after the men tightened the ties, the blood flow in their brains dropped by an average of 7.5 percent.

Should you stop wearing ties?

If this is the case, should you ultimately stop wearing ties?  Our career tips suggest that – the answer is up to you.  We do not suggest a total exclusion of using a tie but it is worth considering to lessen the use of such.  It is worth noting that a 2015 study reveals that wearing a tie does not make a difference in professionalism.

“Men who wear tight neckties and men with thick necks should be aware that they might cause long-term damage to their optic nerves.” –  Robert Ritch, Eye Specialist at the New York Eye and Ear Infirmary

Always remember to make yourself comfortable and not make your tie too tight.  Anything that makes a feeling of discomfort might lead to some bad health hazard.  Always remember that a tie adds up to your look but it does not define you as a professional. 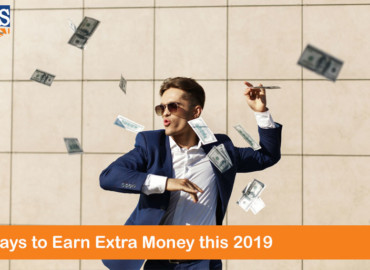 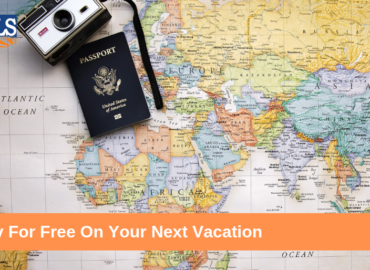 Fly For Free On Your Next Vacation 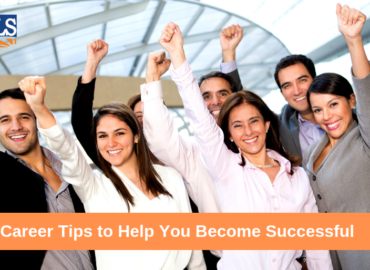