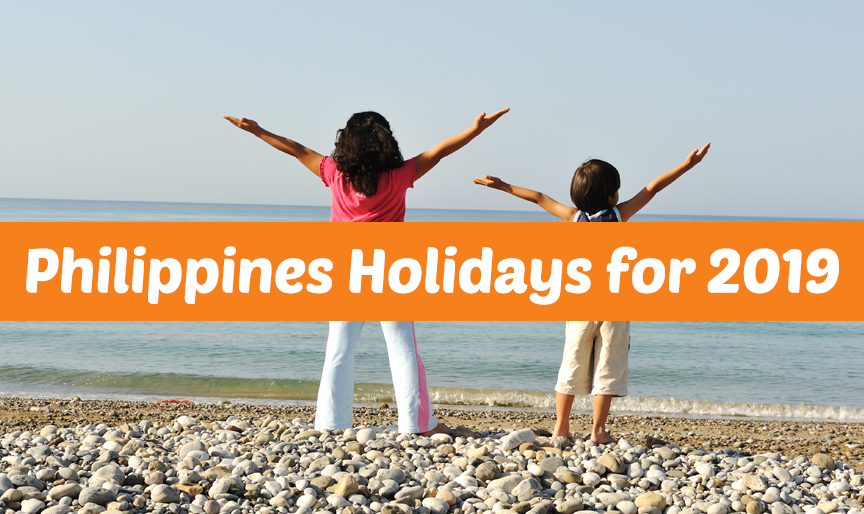 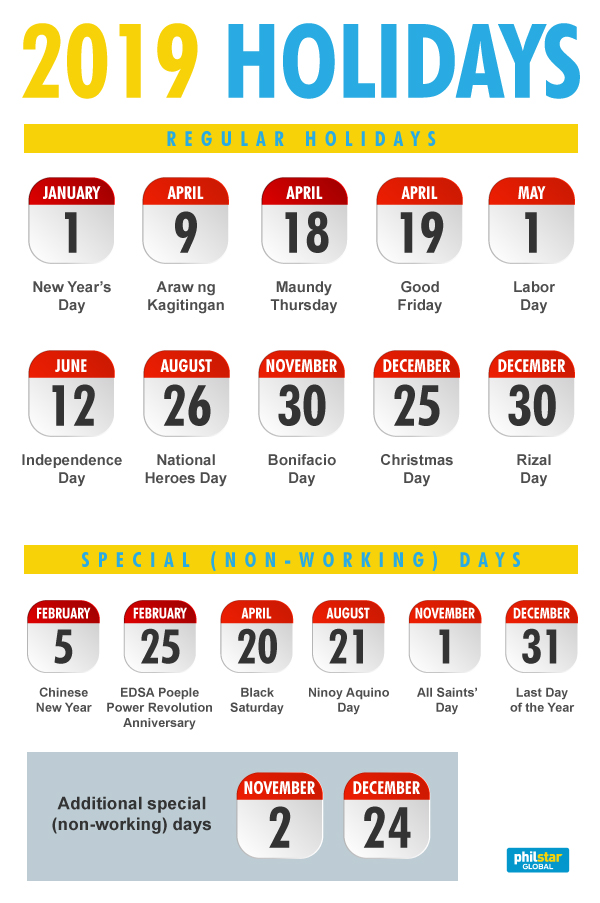 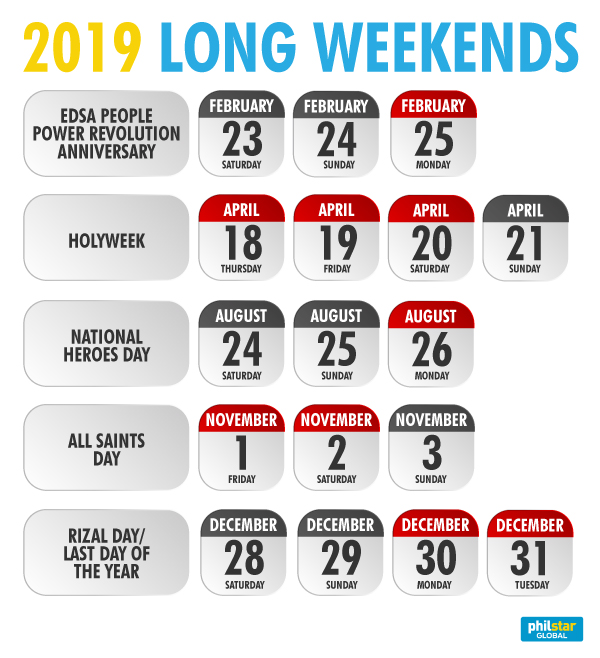 Meanwhile, Malacañang proclamations declaring national holidays for the observance of Eid’l Fitr and Eidul Adha will be issued after their approximate dates have been determined in accordance with the Islamic calendar. 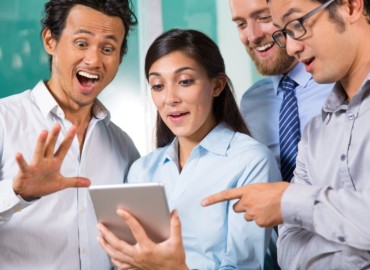 Use LinkedIn to Boost Your Professional Career 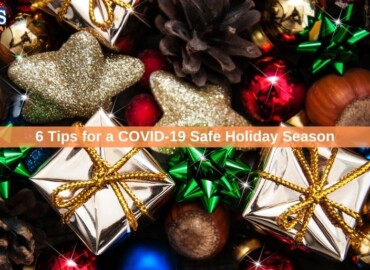 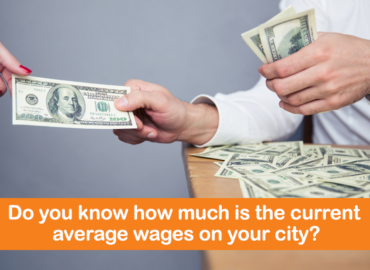 How much is the current average wages in your city?